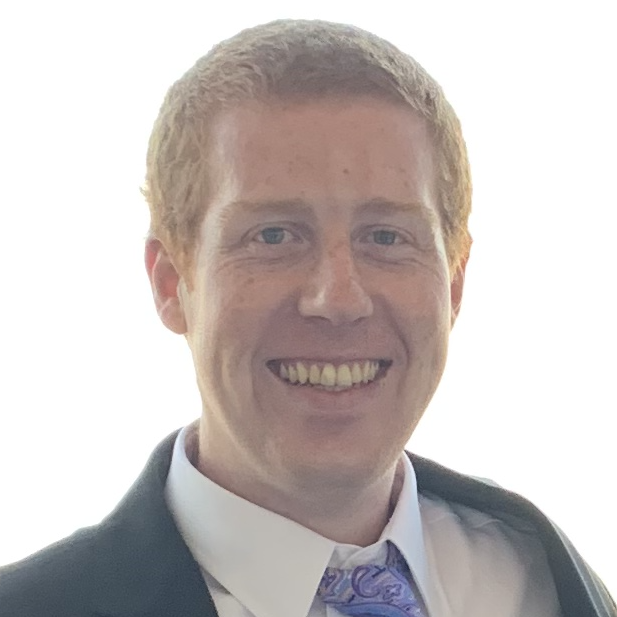 Learning math and lots else

My research is in low-dimensional topology under the guidance of Ina Petkova. I am currently focusing mostly on tangle Floer homology and combinatorial versions of knot Floer homology. I also work on connections with Khovanov homology, and applications to contact topology. My current research statement can be seen here.

My first year of graduate school I was very fortunate to be involved in a project on Hilbert modular forms. I helped compute canonical graded rings of parallel weight HMFs, and specialized Siegel modular forms/Igusa invariants to these spaces.

As an undergraduate, my REU research was focused on commutative algebra; namely the level of control over the generic formal fiber of complete local rings.